Cold feet: couples fearfully have to wait until Monday because of wedding rules | Anglia 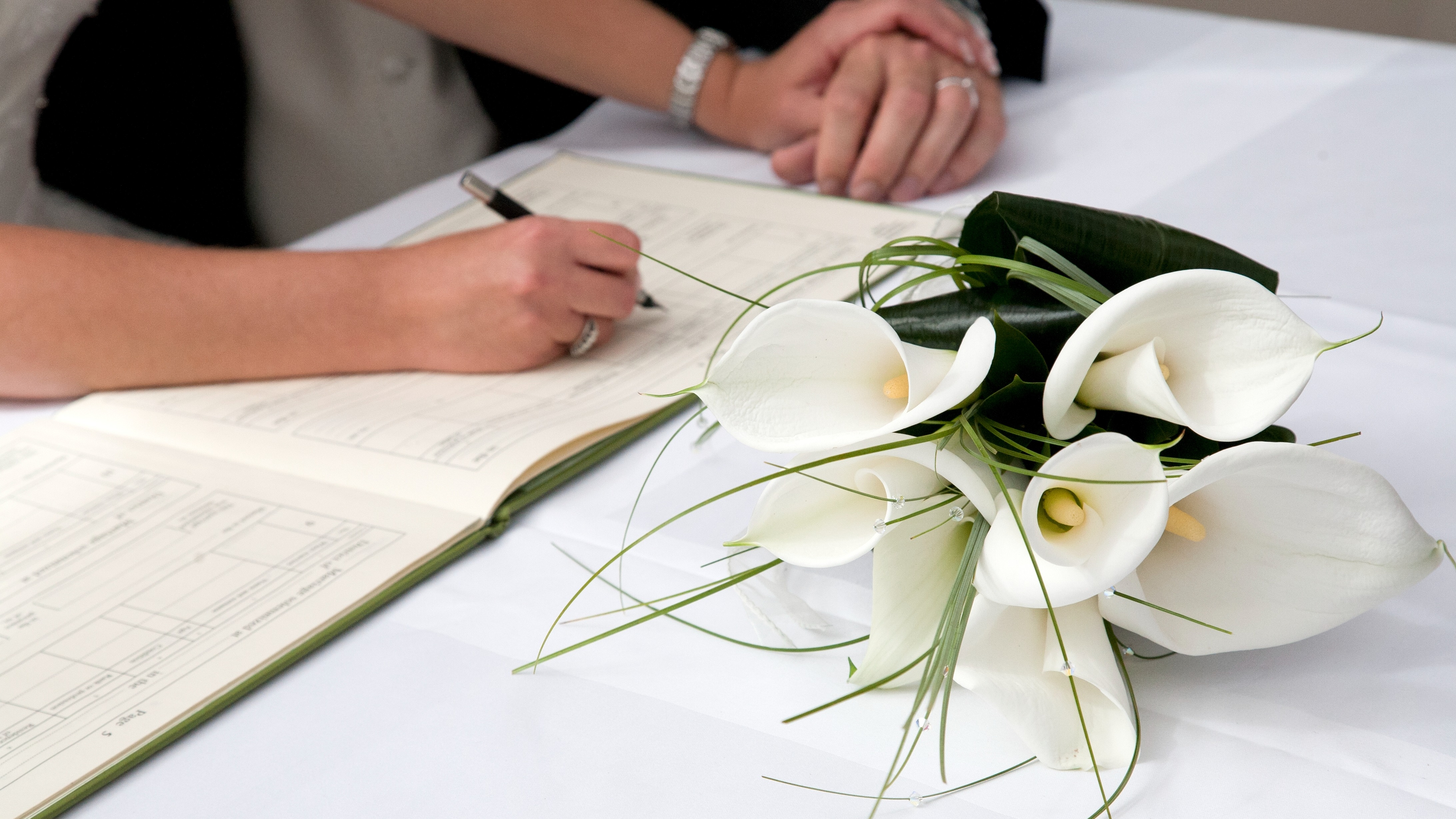 Couples getting married after June 21st will have to wait excruciatingly until Monday to find out if their big day can take place without any guest number restrictions.

The government says it won’t make an announcement until the 14th as it has to consider all the dates.

This is cold comfort to Laura Long and Jack Cooper of Bury St Edmunds.

They want to tie the knot on June 22nd and hold an evening reception with more than 60 guests.

“When it comes to things we’ve seen on social media, you really worry because you’re not 100% sure. You keep seeing that they add 2 weeks to it one minute and they don’t the next minute, ”she said.

Many in the wedding industry are calling on ministers to relax the rules as planned, or they fear many companies will go bankrupt.

Darren Openshaw, a wedding DJ from Northampton, has checked his equipment to get the dance floors up and running after June 21st. The uncertainty surrounding the final relaxation of the rules makes his preparations very difficult now

“Our last gig last March, we had no idea it was going to take that long. It was pretty tough financially,” he said.

“I’m down because I couldn’t get self-employed welfare and a lot of my co-workers had to take different jobs just to pay the bills because they fell through the cracks and they didn’t. so it was very difficult, “added Darren Openshaw.

But Government Secretary Robert Jenrick MP said today that the government would not change its plan to make an announcement on the future of the restrictions on Monday, June 14th.

Robert Jenrick MP says the Prime Minister will make an announcement on Monday the 14th, after considering all the dates. Photo credit: ITV

“We have seen the cases increase, but we also see that the link between these cases and hospital stays with serious human illnesses is at least disrupted, hopefully broken.”

“Let’s look at the data further and make a final judgment next week,” said Jenrick.