A lot has changed since I wrote my short intro to Wedding Cumbia Songs. It was a short post and I can see that a lot of people are interested in finding out about Cumbia songs played at weddings.

Let me start off by saying, everyone classifies their cumbias differently. As a result, this is just going to be an example of how I classify my songs that are in the cumbia genre.

This is a combination of my own experience as a wedding DJ in the city of Houston and an article on Cumbias from Wikipedia.

What are the Different Styles of Wedding Cumbia Songs?

Let me start off first by separating the different styles of cumbias I know.

At the majority of my Latino weddings, there is always some type of cumbias played. And because I am in Houston Texas, there is a diverse group of Latinos that I have to cater to. As a wedding DJ of course. In other words, I have to play most of the cumbia styles or sub-genres.

The other thing to remember about weddings, that it is catering to the 20 and above crowd. This means the song selection will be completely different than if you were playing a quinceanera or sweet sixteen. Younger kids love to hear their own, much newer styles of cumbias.

I love to start Latino Weddings with cumbias for a few reasons.

Firstly, they are a well-known genre people know and love to dance. Secondly, the sounds of the cumbia are pretty catchy and lively. As a result, it promotes, a natural response to want to dance. Thirdly, if the crowd is not really the get-up-and-dance-the-first-song-you-hear type of people, then at least it’s a good way to get into a groove and naturally want to come up to the dance floor. Finally, there are so many wedding cumbias to choose from. As a result, it’s really easy to select the best hit for any type of crowd, whether they are from Mexico, Chile, Argentina, El Salvador, Colombia, Venezuela, etc… Consequently, the opening of your wedding dance music will be great if you start it off with a Cumbia.

What are the most popular Wedding Cumbia Songs?

The most popular Wedding cumbia songs for me have to be the Mexican style of cumbia. A the end I will share my Number 1 Song that I love to start most of my dances and I will tell you my reasons why. Right now I want to focus on the most popular wedding cumbias.

The Mexican Cumbia Genre, or Cumbias Mexicanas, can be split up into different sub-sub genres. *

Cumbias Nortenas, which translates to cumbias from the north of Mexico. These are more popular in the northern states of Mexico. The State of Nuevo Leon is an example.

Norteno Groups like Pesado, Intocable, Los Traileros, Los Invasores, Los Cadetes de Linares, Grupo Control, Los Tigrillos were extremely popular there. Monterrey is a big city in the state of Nuevo Leon. It one of the biggest cities in all of Mexico, actually. That’s where this Genre of Music is very popular.

To get an idea of this style of cumbia, have a listen to this spotify playlist.

This genre was extremely popular in the 90s. Cumbias Gruperas translates to Cumbias by a group.

Popular Groups include Los Mier, Bronco, Priscilla y Sus Balas De Plata, Ana Barbara, Grupo Mojado, Mandingo, Grupo Limite, and Fito Olivares. These groups were also very popular in the northern half of Mexico. However, they were very popular across all of Mexico in the 1990s.

Cumbias Regionales is another name for Cumbias Nortenas. However, it can also have roots in more traditional songs. For example, they use more violin and guitars as the main instrument.

Tribal/Trival Music is a fusion of Cumbia music with an electrotype of music. Very high-energy, fast, club-style ambiance music.

This Sub Genre was made popular in the early 2010s by the Artist known as 3ball MTY, which would sound out the words, Tribal Monterrey. He released the song Me Prende, also known as Internal. As a result of the success of this song, other artists that created Tribal Music came to light. For Example, El Pelon del Mikrofon, DJ Cobra, etc…

This style of music was very popular in the early 2000s. The dancing was similar to how Tribal/Trival music was danced. The group who made it popular was Sabor Kolombia. Other songs that fit this style was Mueve tu Cuerpo/la culebritica, grupo los Kombers, Los Chicos de Barrio, Los Reyes del Sabor, & el Gran Silencio.

The sound of the music was the very fast style of cumbia characterized by the sounds of trumpets and accordion in most hype parts of the song.

These two subgenres are nearly identical. I can’t understand the difference. I think the biggest difference is in the person that names it. Some people who grew up knowing them as Guarachas will argue against people who call them Sonideras, and vice versa.

The Sound is so similar that I group them together and people usually dance anyway. This style of music was very popular near the city of Mexico City.

See if you can tell the difference between La Guaracha Sabrosona and Grupo Kual… The Guaracha sound is more “dragged.” I say that it makes me feel like the correct way of dancing is by dragging your feet. But, again this is my own opinion.

Cumbias Tejanas is the Tex Mex Cumbias. These are cumbias by groups that were popular by the Tejano groups. Tejano Music is extremely popular in Texas, by Chicanos and Tejanos.

It took me a while to find a good playlist of Cumbias Tejanas on Spotify. That is to say that most playlists were combined by Tejano Polkas and Regular Tejano songs. Additionally, some even had some Norteno songs as Tejano music.

I believe there was a time where some Norteno Artists were calling their music “Tejanas.” As a result, people started adding the “tejanas” along with Tejano Music, which is two completely different styles. Consequently, it makes it more difficult to find the right playlist you may be looking for.

As a result, I have to keep clarifying. These are personal preferences. One thing is for sure, they are all cumbias. However, which sub-genre of the cumbia main genre they belong to, is totally up to the individual classifying it.

The following playlist was hard to find so if you like cumbias tejanas, make sure you save it.

Cumbias Wepas, or simply Wepas, is a newer style of music that has emerged recently in the past couple of years. That is to say, this style of music is more popular with the younger crowd and more appropriate for a quinceanera or sweet sixteen. For example, these are usually remixes of popular songs that are not cumbias and are remixed into this web style of music. The best way to explain it is, simply a hyped-up version of the guaracha/sonidero style of music.

This style of music is still not very popular at the weddings I typically do, but I have played one or two songs here and there, depending on how I feel the crowd.

Cumbias con banda, or Cumbias with a band, are songs that are characterized by the sounds of a full Mexican banda. Mexican bandas are usually really big and don’t require amplified sound as there are usually two or three people in the band playing the same instrument.

Most bands will have Trumpets, Trombones, Tubas, Drums, Flutes, and/or Clarinets. Most importantly, Trumpets, trombones, and tubas are usually the main sound of the rhythm.

This concludes our Mexican Cumbias Genre. I think the most important thing is to hear the slight differences between these sub-genres. There is really not much difference. However, when you get to Tribal and Sonideras Rapidas. But, cumbias used to be dancing the same way back in the early 80s. But, at a slower speed.

The rest of the wedding cumbia songs that are in the following genres are mainly connected to a country they originated from.

Cumbias Colombianas originated in Colombia and are very popular there. However, they were also very popular in Mexico.

Originating in the Country of El Salvador. These are very popular at Salvadorean Weddings, however, some songs are very international. They are well known all around. In addition, they are very fun to dance to like any other cumbia.

Cumbias villeras originated in Argentina. They are very popular but are more of a vulgar/barrio cumbia. Not really requested at many weddings. However, depending on the time and the guests at the wedding. If you have an Argentinian wedding, they may request a few.

A word of caution, make sure you get a list directly from the client as these are typically vulgar in meaning. Especially if you are the DJ.

Elegante Entertainment is a Bilingual Wedding and Quinceanera DJ in the Houston Area. 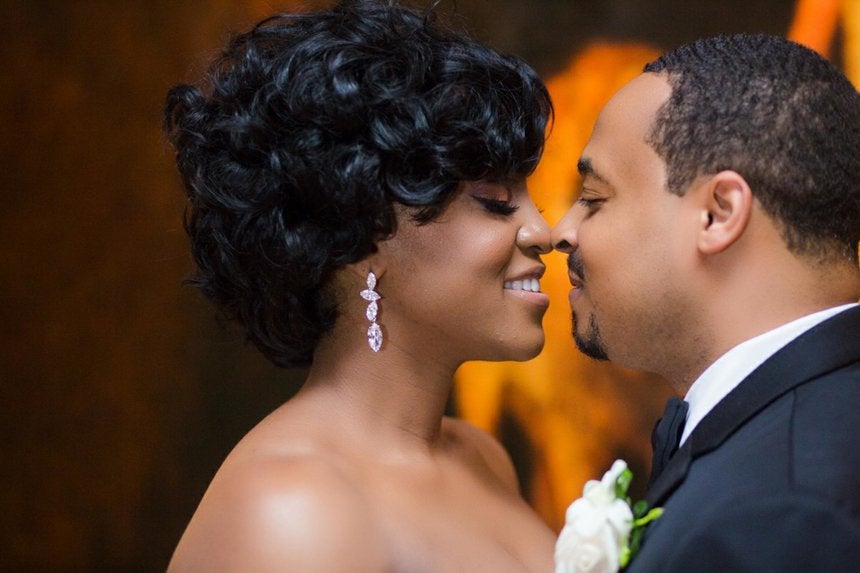 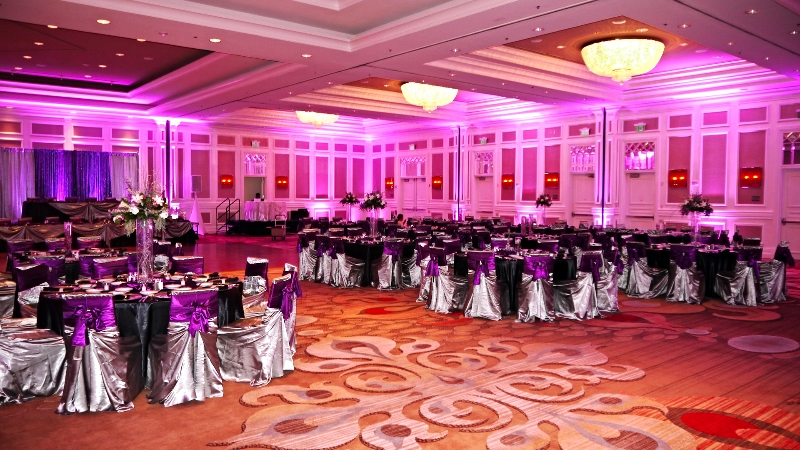